You are here:
Home Innovation Innovation 24H – Can We Save Weeks Of Work?

Innovation 24H – Can We Save Weeks Of Work?

Innovation – Is it for everyone?

We’ve all heard of digital innovation. We read reports, see stats and measure trends. Yet, it doesn’t seem to be accessible to everyone. Many business owners think that it’s a domain of big players with deep pockets and it takes a lot of time. I decided to investigate whether innovation can be delivered in a short period of time with a valuable and meaningful outcome.

The problem – What should I fix?

If you ask a company “do you have any problems?”, they will usually give you one of two common replies: “yes, everyone has”, or “no, we don’t”. Companies typically don’t want to share their weaknesses. However, if you change the question to “are you open to innovation?” or “are there any challenges you would love to address?”, they suddenly start talking and sharing their issues. We decided to run an experiment and invite several companies to give us their challenges, recruit creative teams and solve their problem within 24 hours. 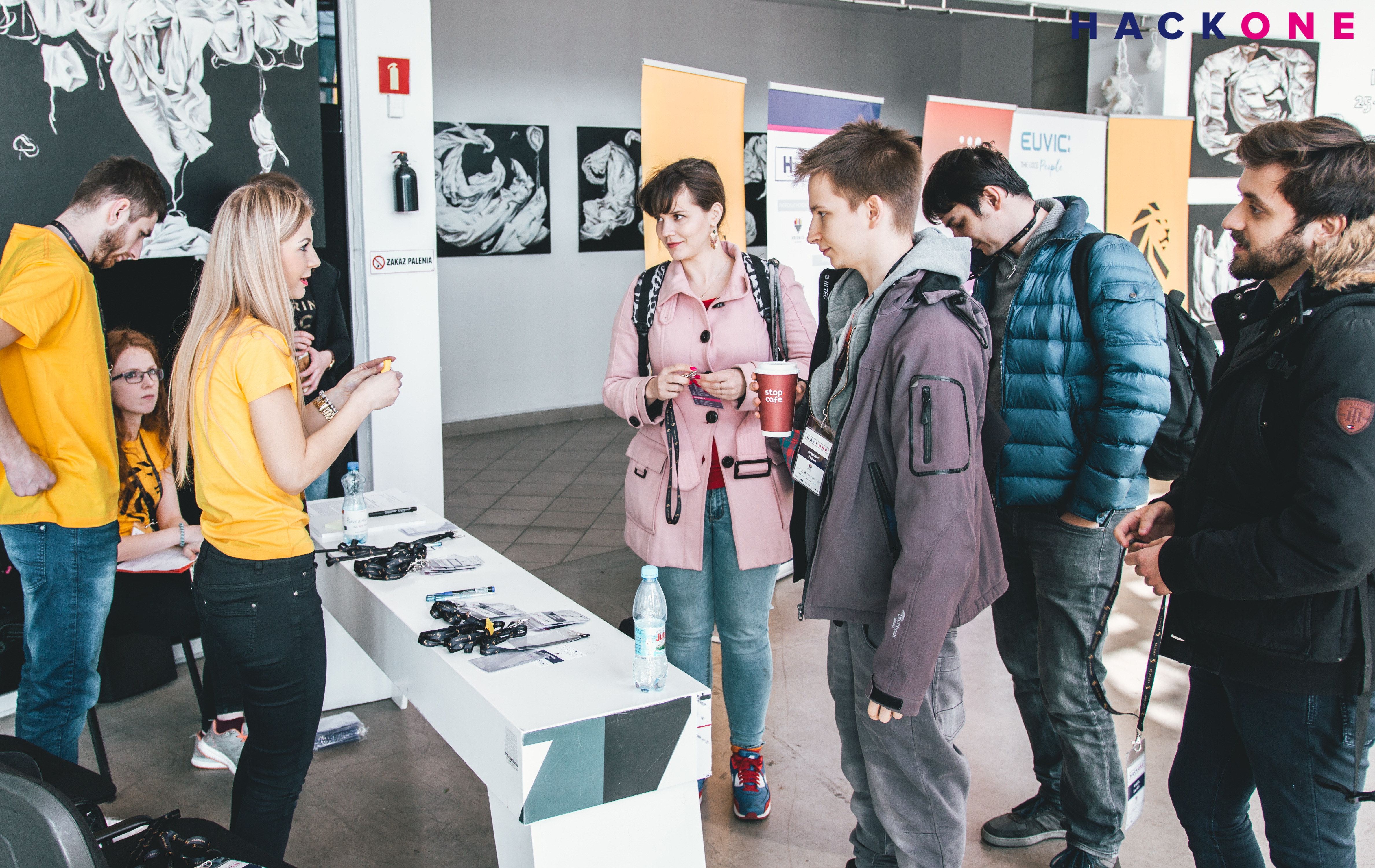 It started with many phone calls. I asked a dozen companies for their issues regarding business or digitalization and I promised to help them with creative teams. I had some very positive feedback. Finally, someone wasn’t trying to sell them anything but rather inviting them to the hackathon experiment where we face real challenges and try to deliver real solutions. After some time, I managed to invite 5 companies: ING TECH Poland, Luxon LED, Polpharma, Advisero and AIM and Miasto Katowice. You can see some of their challenges here (PL ONLY). 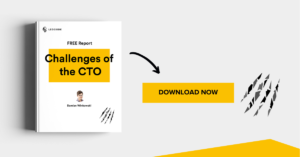 In the hackathon we were interested in the ideas and not purely the code. We knew that we shouldn’t only invite programmers, but also designers and marketers – so-called “open heads”, to have intensive design planning processes before teams start looking for solutions. We invited many community members like Gruba.IT or MeetJS Katowice to reach engaged people who were willing to spend the whole weekend solving someone’s challenges and competing against other teams. It worked! We recruited interesting people with good business and tech background. Surprisingly, people gathered in extremely mixed teams and didn’t’ spend the whole day inside the room. They went outside, asked potential users about their problems (such as quizzing citizens of Katowice on their issues with accessing information). Based on real data and understanding users’ perspectives, teams were able to build something that not only was a good product, but also matched expectations of potential customers. 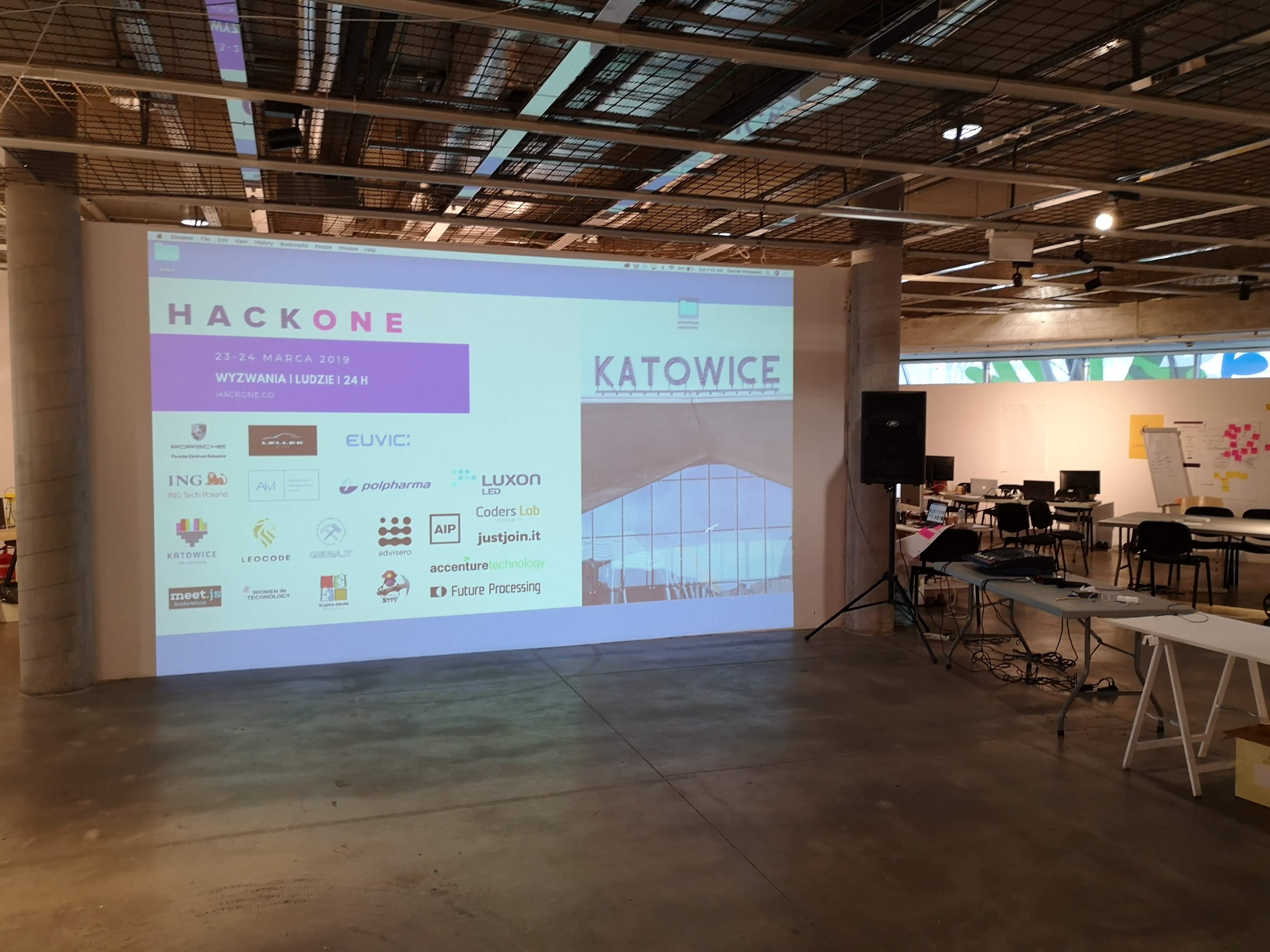 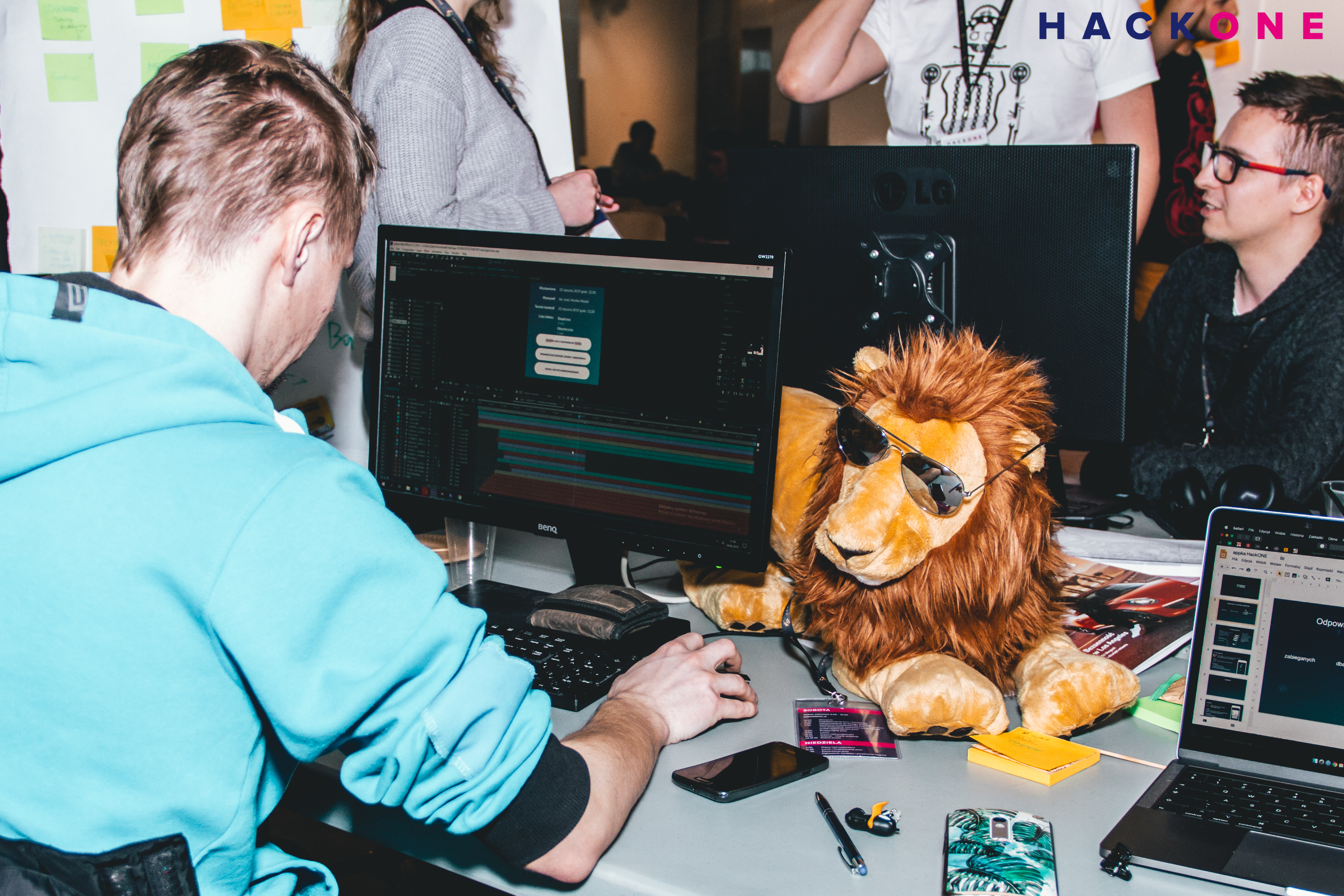 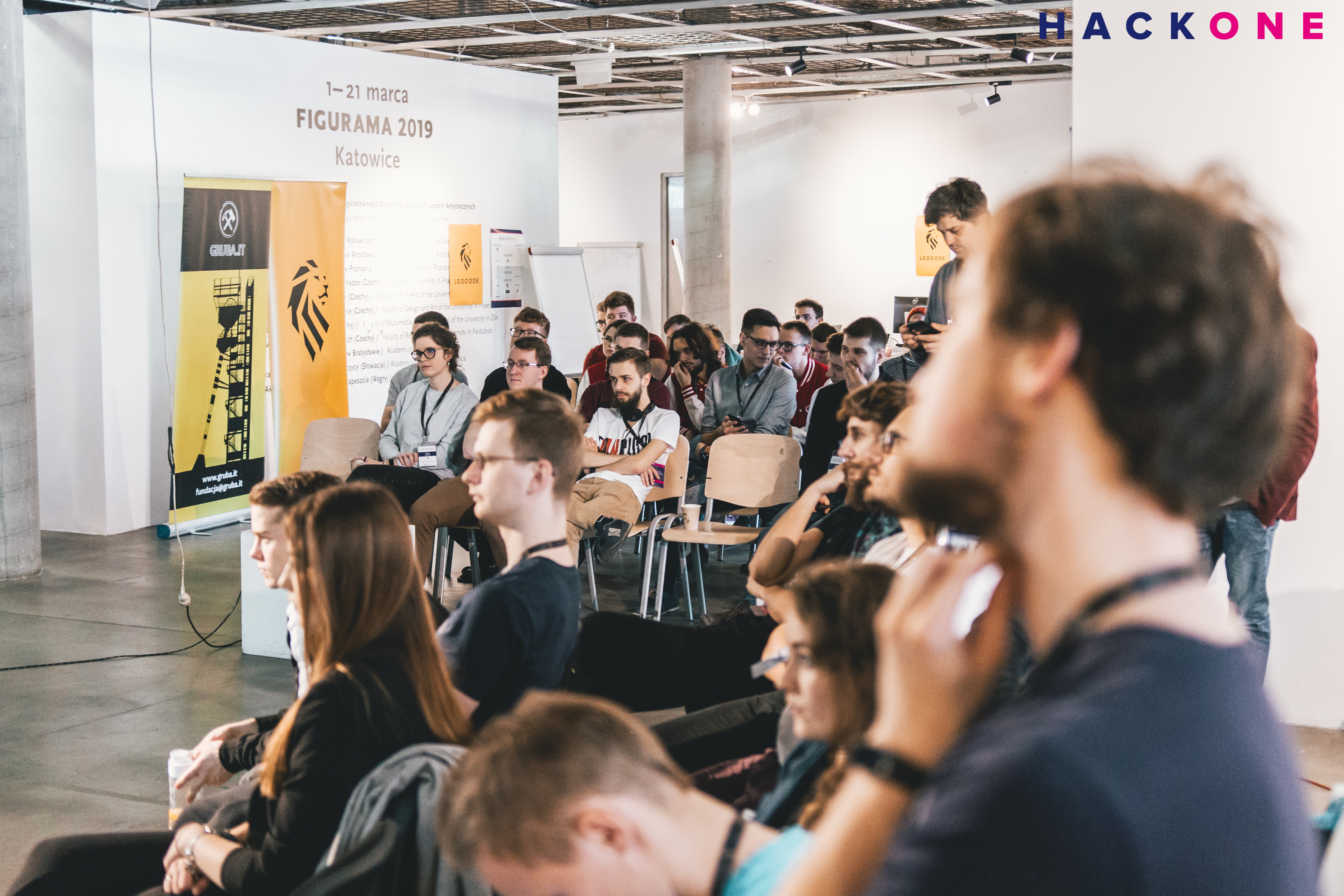 The event – Be ready for everything

The weekend arrived. We prepared everything on Friday before and, starting from a very empty place (Rondo Sztuki), we managed to build the whole infrastructure (tables, electricity, WiFI, catering, etc). The next day, Saturday, the first teams signed up around 8.30 am with every team having its own table. In the beginning, there was an opening ceremony in which I welcomed guests, sponsors, and attendees. After that, we had a design thinking workshop. Around midday, teams started working for what would be the next 24 hours. They had a lunch and a dinner break, and most of them stayed through the night in Rondo Sztuki. No sleep at all!
The next day, the teams started finalizing their work and got prepared for their final pitch in front of the challenge sponsors. We had 16 teams and a jury that had a very tough decision to make. Around 4pm on Sunday we had our winners. Tired but happy, everyone went home (some even as far as 300km from Katowice)

The outcome – Happy companies or institutions

That was the first edition of HACKONE. I asked some representatives of Sponsors to share their feedback and it was quite positive. They didn’t expect that they will receive so much output from teams. Moreover, in some cases, they realize that they have a different problem, they came with. Plus I know that teams were invited to continue the project in the nearest future. 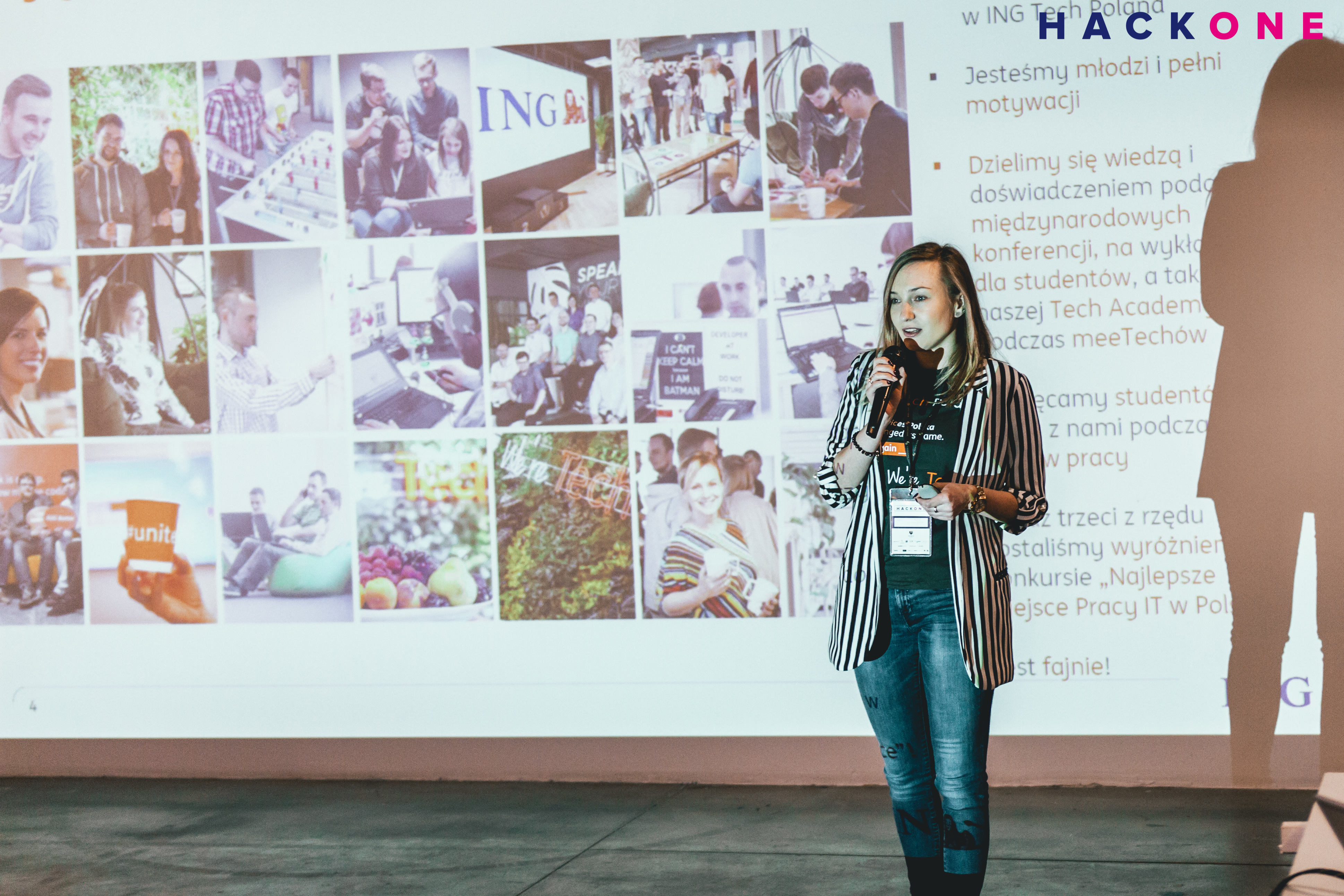 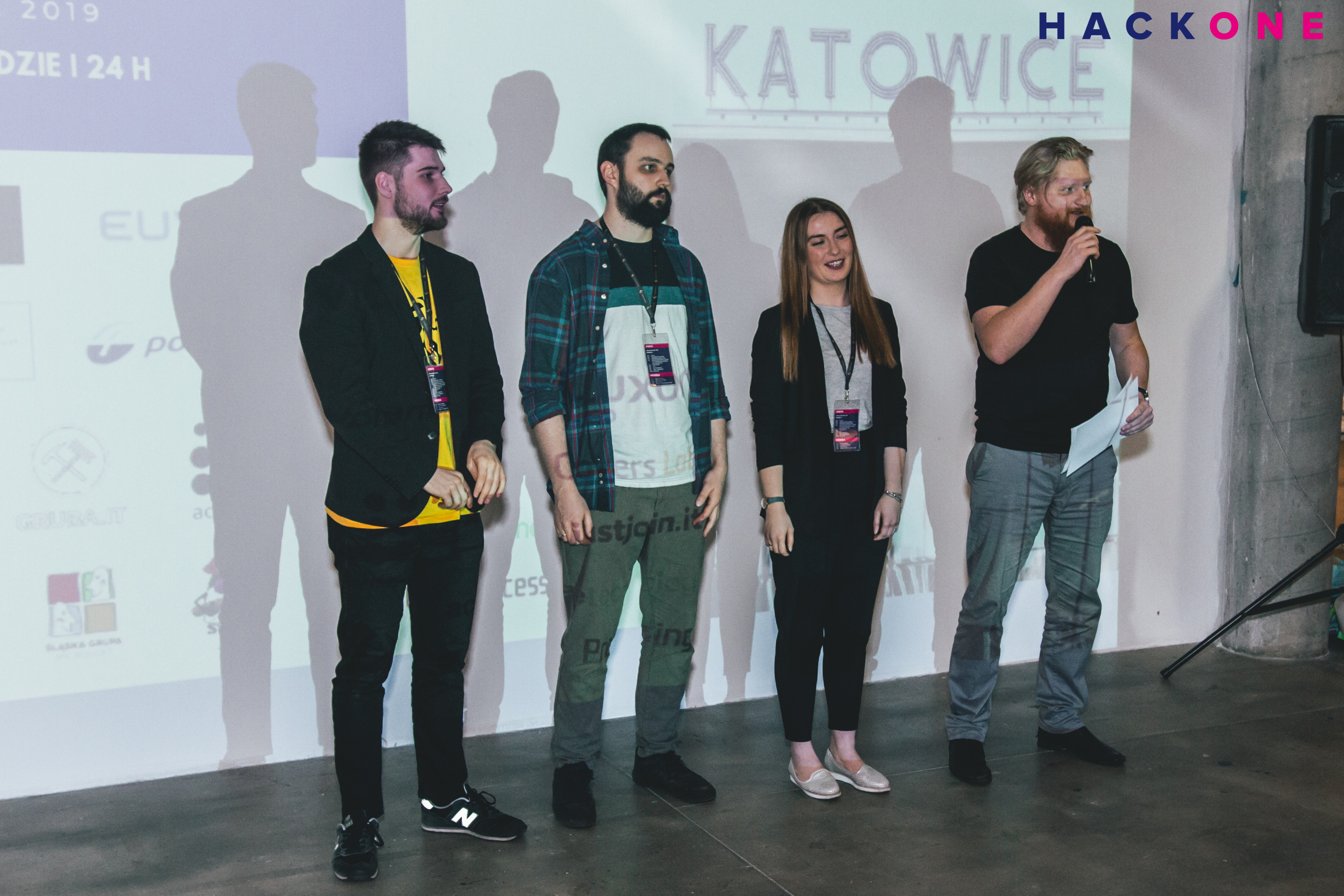 Before I started organizing the hackathon event, I had doubts. Will we recruit the right people? Will they really solve problems? Will I meet everyone’s expectations? How could I make sure they will remember it as a very intensive but productive weekend?

But we did it! I was very surprised how engaged people were – they asked plenty of questions, they conducted interviews with users and they effectively shared the workload amongst team members. They were extremely focused and motivated to deliver a valuable result.

For me personally, the biggest surprise was that within 24 hours you can build an almost ready-to-launch project that, commercially, can take a few days or even weeks. The intense time pressure and the added weight of the competition makes people think deeply about the most important things and really prioritize their actions. 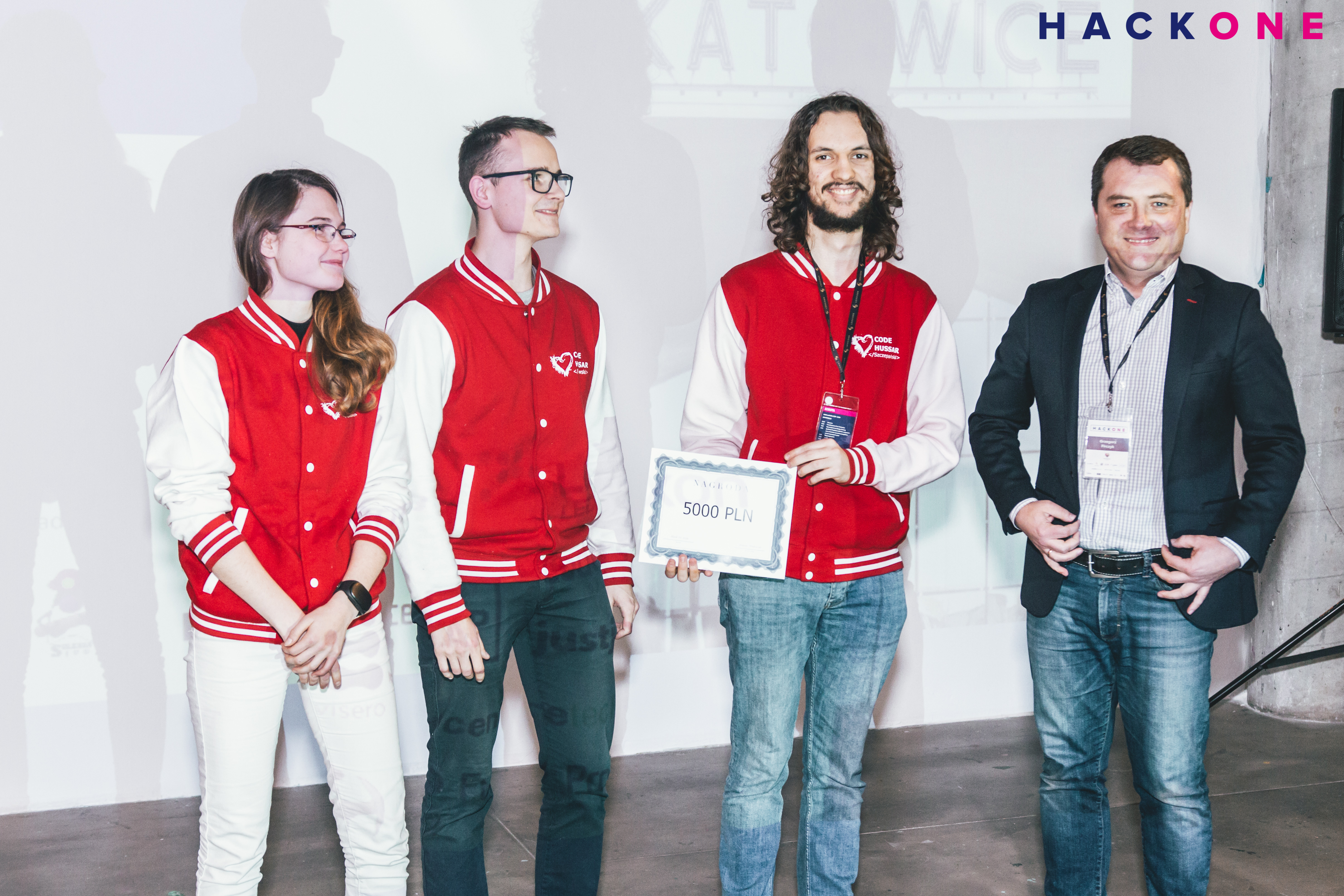 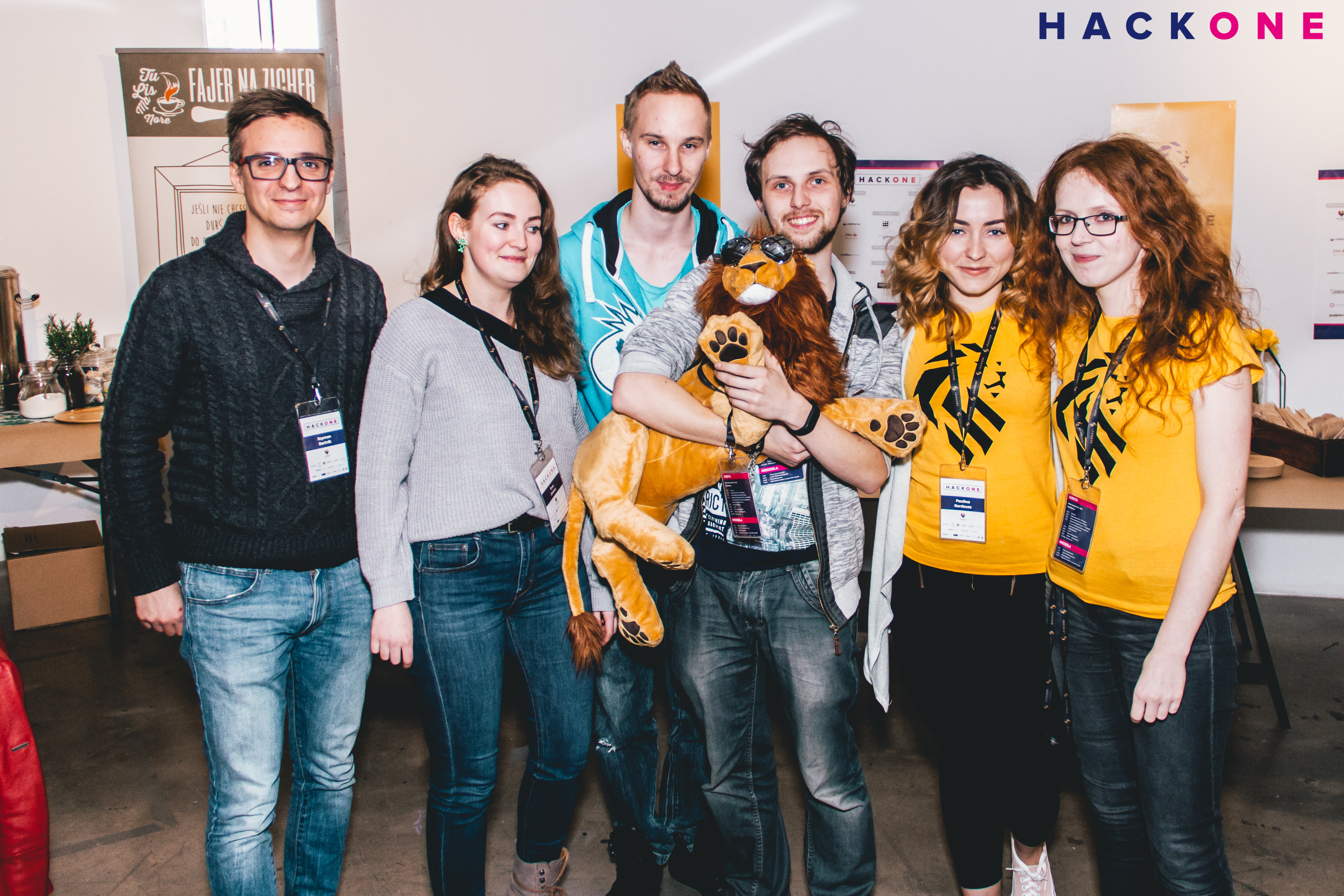 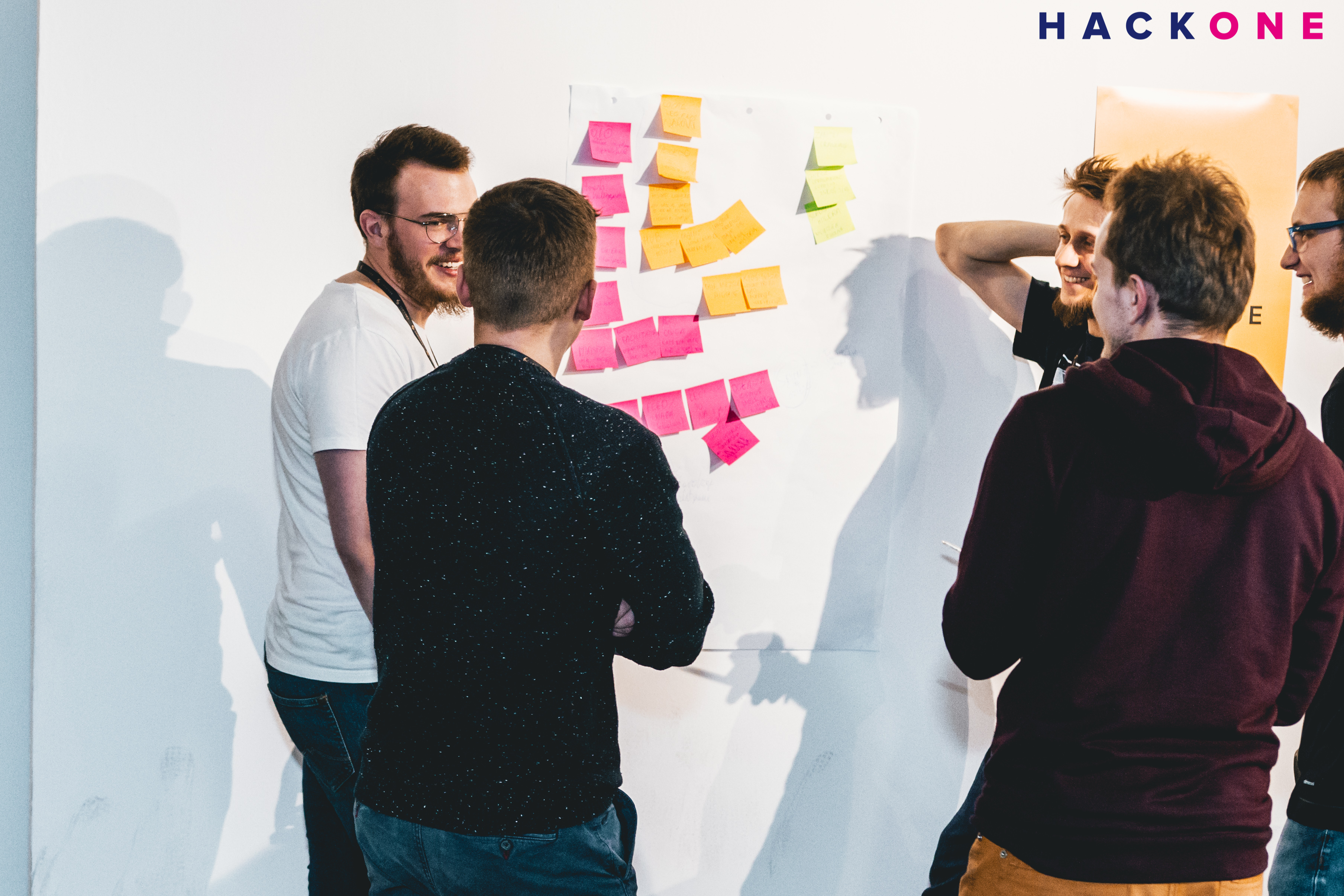 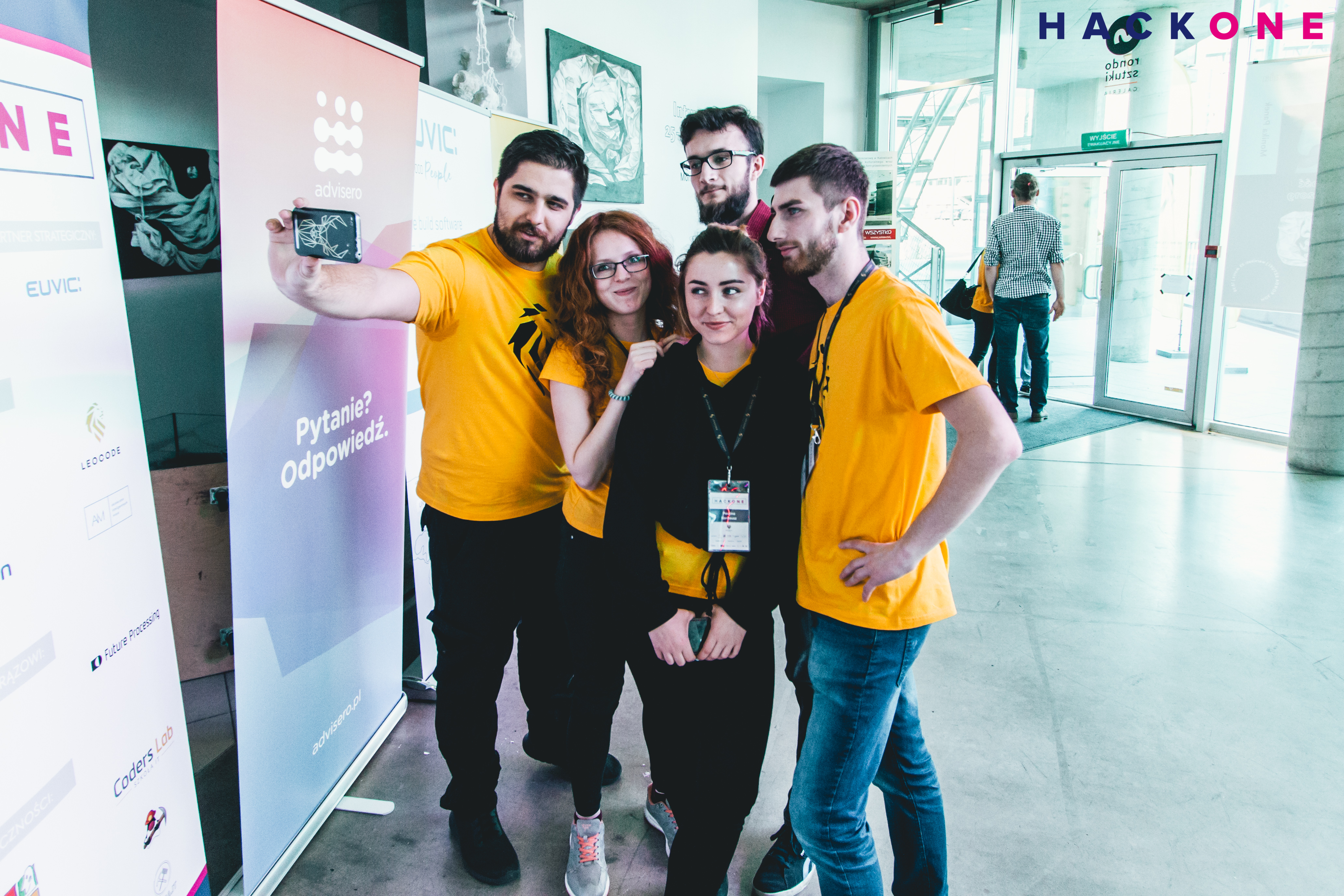 Although it was very intensive, we have decided to run more events. Currently, we are planning events in Warsaw (Warszawa) and Gdańsk so if you are interested in becoming a partner/sponsor of such an event, please contact me via damian.winkowski@leocode.com

You can also read the IoT Challenge winner’s story HERE. 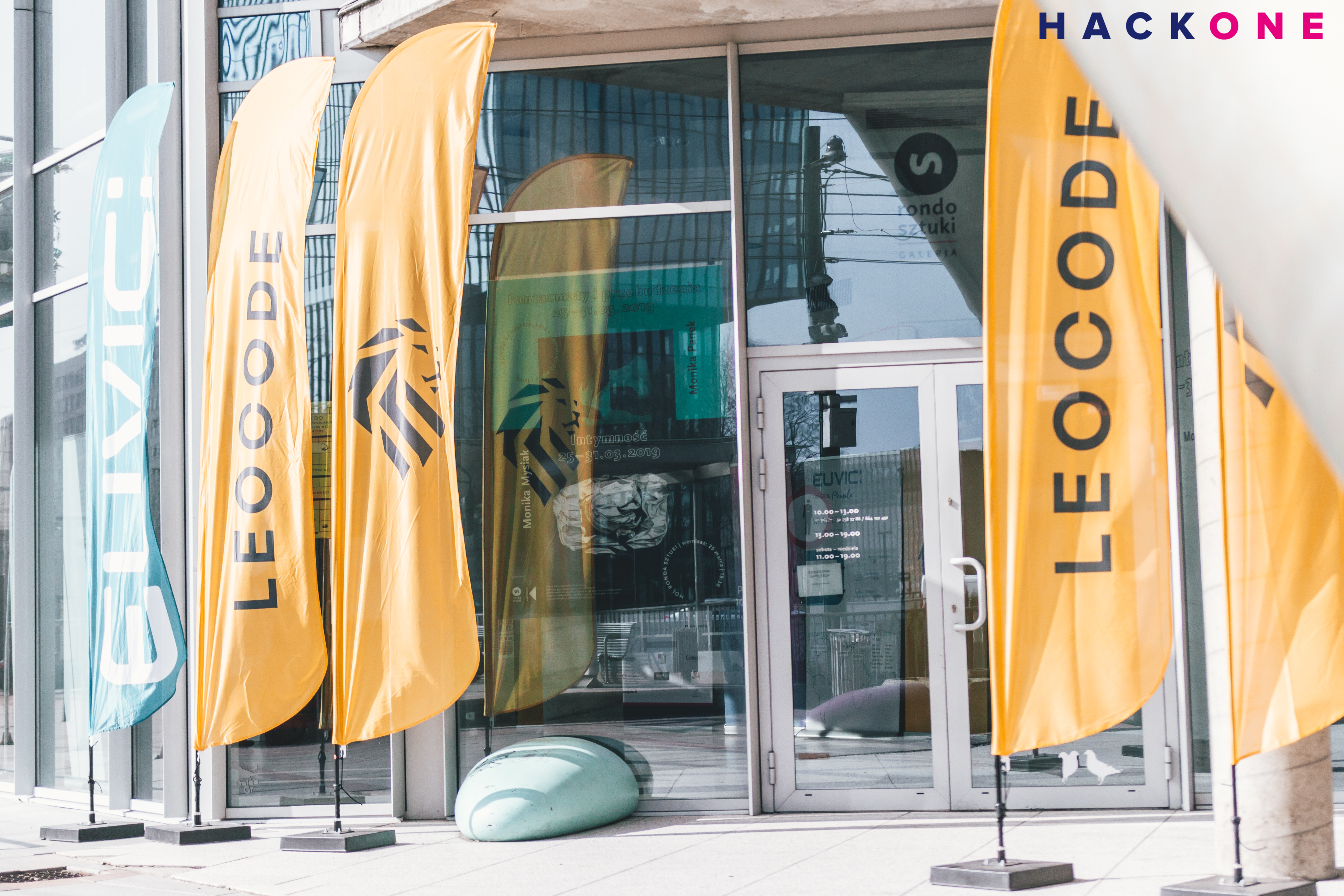 Digitalization on steroids – my 2020 prediction

How to reduce customer service costs by 30%?

Innovation ROI – how to calculate it

Damian Winkowski / 8 lipca 2019
Share this ArticleLike this article? Email it to a friend!
Email sent!