You are here:
Home Development React. Too many hooks spoil the soup – why hooks are bad…

React. Too many hooks spoil the soup – why hooks are bad…

Though not to discount them entirely, the purpose of this blogpost is to highlight the downsides of React Hooks. Hooks are glorified for their simplicity and ease of reusability, but they don’t come without a price. I haven’t added any code examples, but my intention is to pinpoint potential problems that the reader, as either a newbie or an experienced developer, can identify in their own code. We often take our codes for granted and are not critical enough about it. Being sceptical about one’s own code is one of the greatest virtues a developer can possess.

What hooks do well?

When are hooks debatable?

Hooks can be used in a better way than the „default” one shown in React docs. Hooks are an interesting tool, the downsides of which can be overcome by properly designing the architecture of frontend solutions. However, the default approach often leads to the problems described below.

Tools should also be measured by how easy it is to create a bad code using them.

My personal opinion is that hooks can lead to ending up with a messy code much easier than class components which strictly define component’s callbacks and state.

So why are they bad?

Should I drop hooks?

No. They are a decent tool that really gets the job done. Without them, we would still be using class components. But let’s be conscious of their drawbacks and look for solutions – they are few at least. We need to focus on architecture, be skeptical about existing codes, and find a better way to handle those issues.

Do you want to know more: 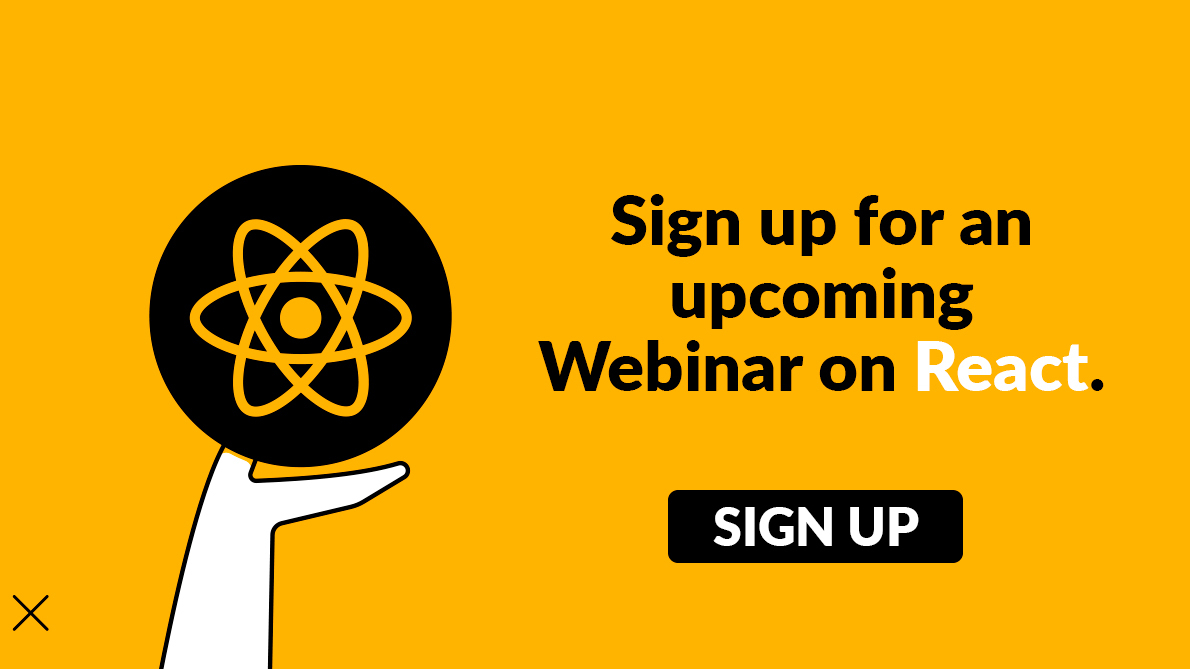 How to convince your boss to use IaC

Krzysztof Wyka / 10 listopada 2021
Share this ArticleLike this article? Email it to a friend!
Email sent!